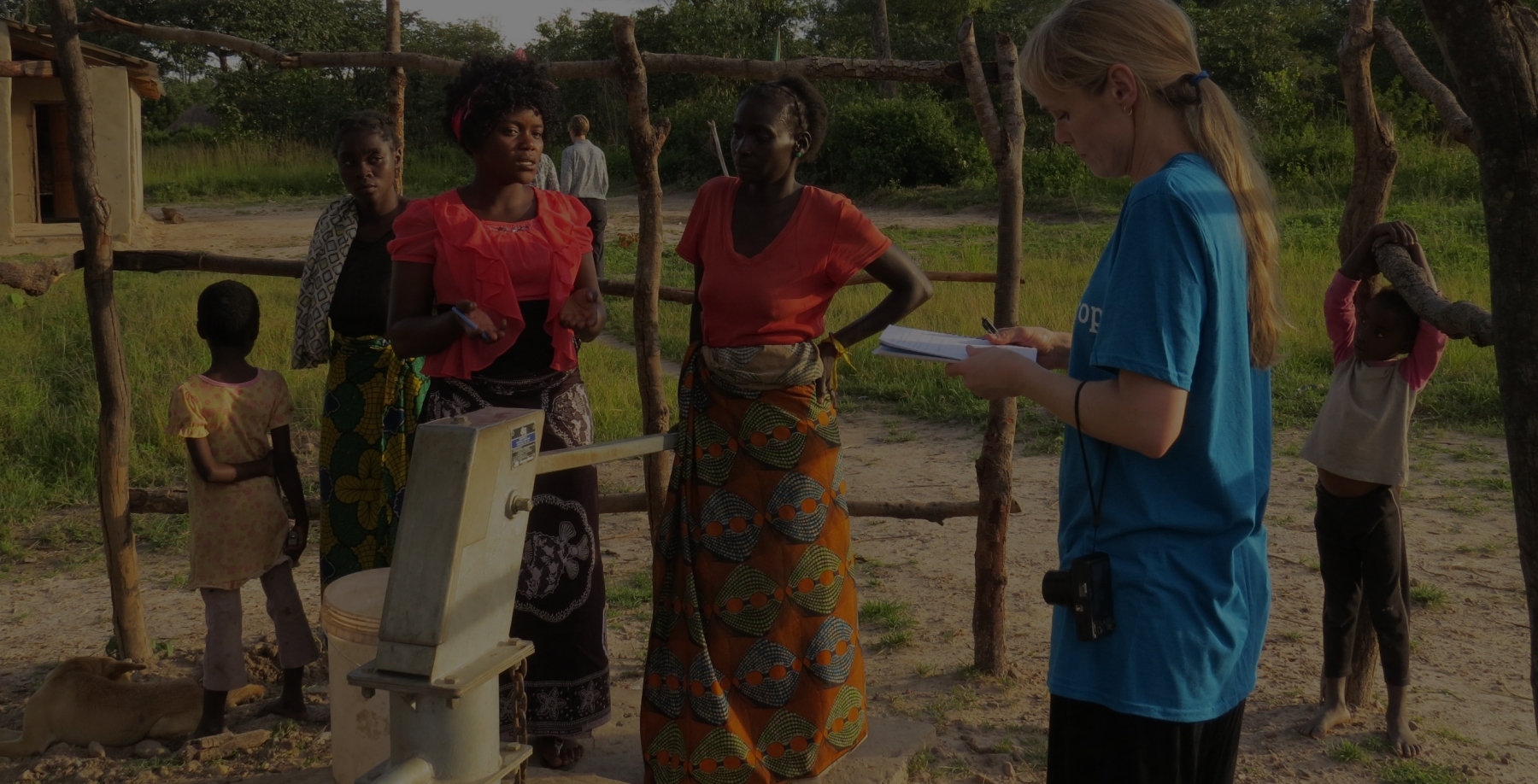 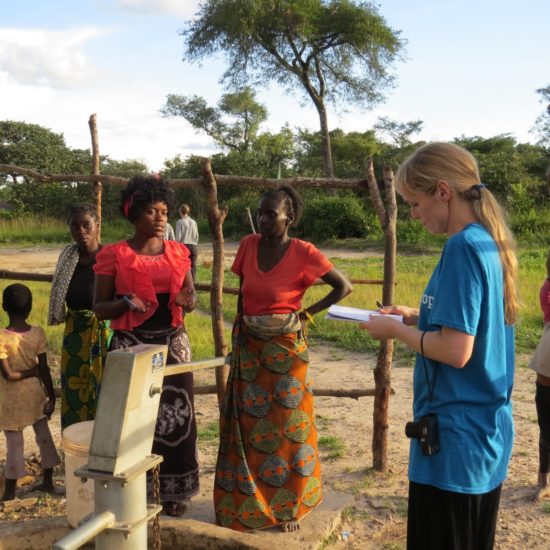 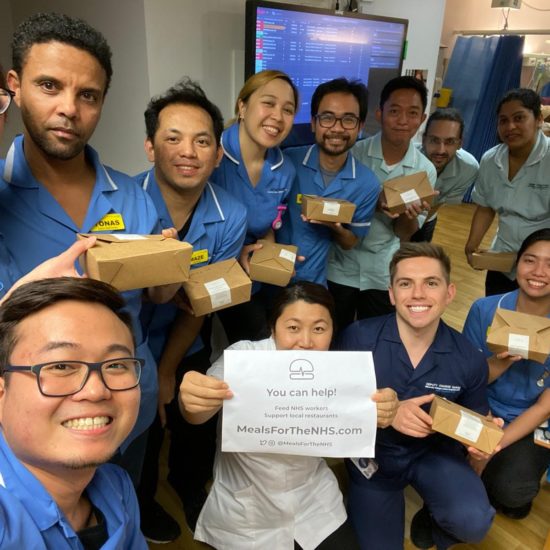 We’ve made a big difference to good causes and charitable fund-raising. If you want to raise awareness, raise funds or raise the roof then do talk to Axiom Communications. We can offer professional advice to companies or trade bodies on their Corporate Social Responsibility (CSR) Programmes; helping implement planned charitable campaigns; setting protocols for charitable giving; and acting as brokers between charities and corporates. Examples (pictured) include a short support programme for Meals for the NHS by Brockmans Gin and a long-term programme helping Just a Drop to work with the British Water Cooler Association.

• We’ve helped the mental health charity, SANE, put mental health issues on the front pages and at the centre of television news debates.

• We put sudden heart death on the front pages too, for the Cardiomyopathy Association, working with football coach Terry Yorath and, later, his daughter Gabby Logan to bring this potentially fatal but treatable disease onto the news bulletins and front pages.

• When St John Ambulance were unable to recruit enough volunteers, we stepped in there too and, with a little creative thinking and very modest budget, we created such a hullaballoo that the charity’s  ‘phones rang for weeks with volunteers stepping forward.

• When we worked with John Grooms Association for Disabled People, we were all concerned about the fact that disabled people were overlooked. We wanted to shout about the ability not the disability of those with physical disabilities. Budgets were tight and rightly so for such a campaign. So we hooked the charity up with a generous and clever advertising agency (also a client) who gave their time and creativity free of charge to devise a superb and highly controversial cinema advertising campaign. We showed it, free of charge. But the key thing was that its controversial nature got the issue – and the charity – into major articles in the Standard and the Guardian as well as onto BBC Radio. Now that was a result!

• Others we’ve been retained by include Childline, the Mental Health Foundation and The Dogs Trust.