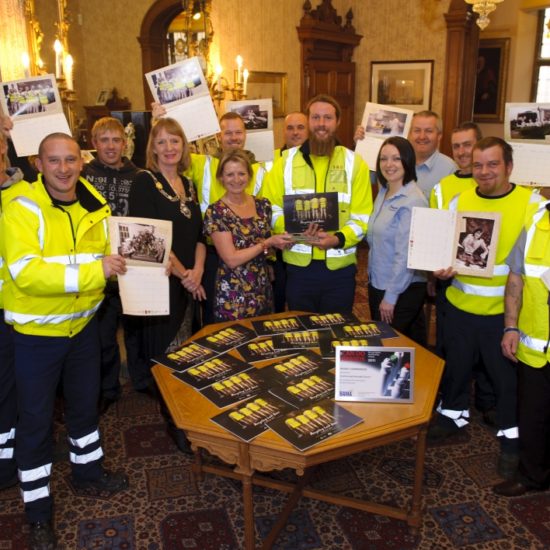 We are the PR team that boosted the number of local authorities recycling household aerosols at the kerbside from 7 per cent to over 80 per cent through our work for BAMA, the British Aerosol Manufacturers’ Association. We are good at making a small budget work hard by creating a ‘ripple’ effect whereby we inspire others to think creatively. For example, our Can Do Awards for local authority communications about the benefits of recycling the high grade tin and steel from which aerosols are made, resulted in such inspired ideas as “Recycling Laid Bare” showing risqué images of the Scarborough Refuse and Recycling Team in a calendar, sold for charity, to generate interest in recycling aerosols at kerbside.

We also approached consumers direct, working with the Women’s Institute to get the message across. And we drew enthusiasm from major influencers from recycling services suppliers, the media, councils, manufacturers, and even the environmental campaigner Jonathan Porritt.

We also produced annual reports, a sustainability booklet, supported a campaign to work with retailers in promoting the sustainability of the category, and generated thousands of articles in trade and consumer media over a 15-year programme.