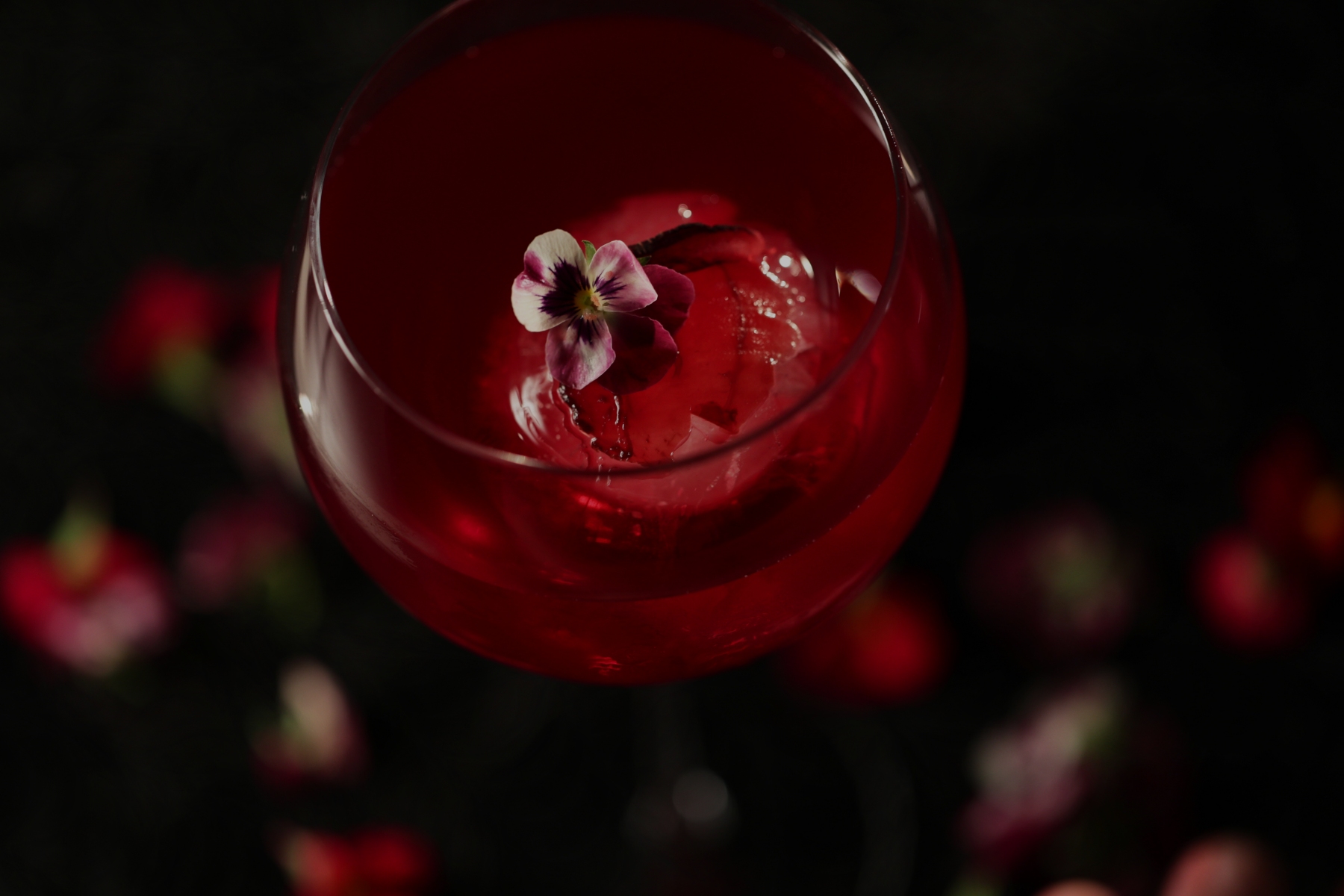 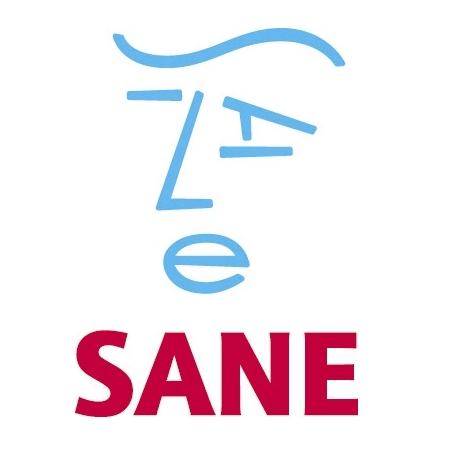 Abbey National contacted Axiom and invited us to work with this cutting-edge charity and funded our first year with the charity as their corporate gift to the cause. Other corporates such as BT gave freely of their time and advice at the highest levels. We succeeded in our aims and the charity retained us enabling us to continue our close working relationship with founder and CEO of SANE, Marjorie Wallace, to help put mental health issues on the front pages and at the centre of television news debates. This was at a time when mental health in general and schizophrenia in particular was a taboo subject. It’s a cause we were proud to be involved with and, thanks to help from HRH the Prince of Wales, we not only raised funds but raised the quality of the debate, too.

We responded to media day or night and so stole a march on others in ensuring that our spokesperson was on early morning TV or late night radio, creating a Christmas campaign with a national newspaper or brokering articles about the cause – even working through the night on New Year’s Eve because a story broke and we spotted the opportunity for the charity. We were also instrumental in effecting a successful media launch for the phoneline SANELINE.

“Your talent at managing the media is outstanding. As a journalist myself, I know how difficult that can be and you succeed where almost everyone else fails.”
– Marjorie Wallace, Chief Executive, SANE and former Sunday Times Insight journalist

“Crucial to success…. Is well-organised publicity. Time and time again SANELINE is mentioned in tones of awe.”
– the Daily Telegraph

“The sheer flair of your press releases has brought immense publicity for ChildLine – what a magnificent job.”